Buddhadasa Bhikkhu founded Suan Mokkh after giving up on the monastic system in Bangkok. He found the Wats (temples) there dirty, crowded, and corrupt, nothing like the purer, more simple Buddhism of his birthplace. Thus, returned to the South and moved into an abandoned temple near his hometown. At first living alone, then with others as news of his experiment spread, he took a radical look into the sources of Theravada Buddhism and dedicated his life to following the pristine Dhamma and correcting the numerous mistaken beliefs and practices that had crept in over the centuries. Some hated him, others loved him. Why not see what he has to offer?

Suan Mokkh was a forest monastery along the coast of Southern Thailand, 600 km from Bangkok. It was founded in 1932 by Buddhadasa Bhikkhu (see below) and grew to become the most innovative and progressive Buddhist teaching center in Siam. Although Buddhadasa Bhikkhu has passed away, much of his work continues. This site is a continuation of that work, one of many virtual Suan Mokkhs. As the true Suan Mokkh can only be found within the nature of the silent mind, any attempt to speak of it is virtual, whether in talks, books, or cyberspace. Here we attempt to extend the discoveries of Suan Mokkh into the 84,000 virtual worlds. May the contents support you in the realization of the liberation that is ever now within the nature of the mind that is experiencing this "reality," virtual or what-have-you.

The Suan Mokkh of Buddhadasa Bhikkhu may be difficult to find in some of the activities being carried out these days in his name. This should not discourage those who sincerely seek what he sought & taught: the end of suffering through not attaching to anything as "I" or "mine." To the degree we can put this into practice, we will understand & discover "The Garden of Liberation" for ourselves, both within us and as we help reveal it in whatever place we find ourselves. It isn't necessary to seek Suan Mokkh in the place where Buddhadasa Bhikkhu once lived. Seek it wherever you are!

No one lights a lamp in order to hide it behind the door: the purpose of light is to create more light, to open people’s eyes, to reveal the marvels around. 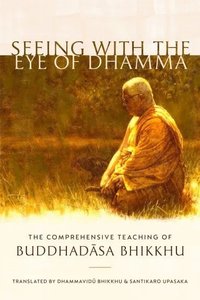 Seeing with the Eye of Dhamma 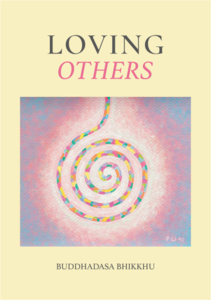 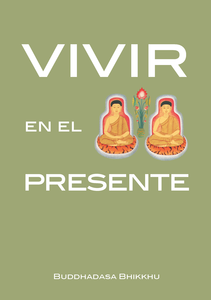 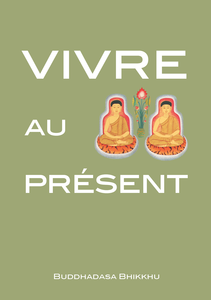 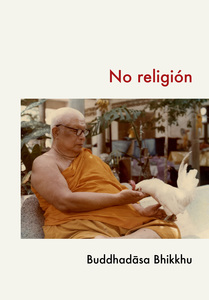 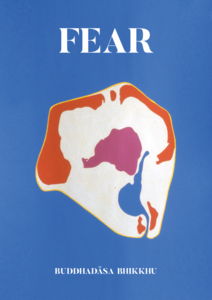 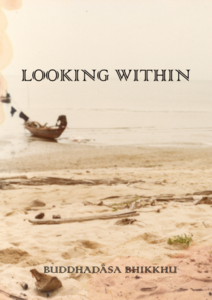 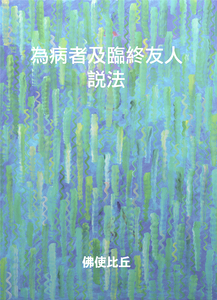 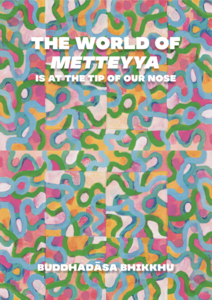 The World of Metteyya Is at the Tip of Our Nose 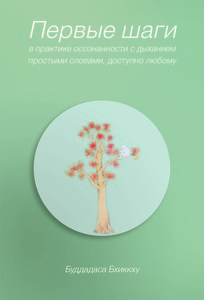 I offer this life and body to the Buddha,

the Buddha is my master,

I am the Buddha's servant.

Thus, I am called "Buddhadasa."

Buddhadasa shall live, there's no dying.
Even when the body dies, it will not listen.
Whether it is or goes is of no consequence,
it is only something passing through time.

Buddhadasa carries on, there's no dying.
However good or bad the times,
always one with the true teaching.
Having offered body and mind in ceaseless service
Under Lord Buddha's command.

Buddhadasa lives on, there's no dying.
In service to all humanity forever
through the Dhamma Proclamations left behind --
O, Friends, can't you see! What dies?

Even when I die and the body ceases
my voice still echoes in comrades' ears
clear and bright, as loud as ever.
Just as if I never died the Dhamma-body lives on.

Treat me as if I never died,
as though I am with you all as before.
Speak up whatever is on your minds
as if I sit with you helping point out the facts.

Treat me as if I never died, then
many streams of benefits will accrue.
Don't forget the days we set aside for Dhamma discussion;
Realize the Absolute and stop dying!

These audios are Ajahn Buddhadasa's talks from 1986 to 1991 at International Dharma Hermitage, Surat Thani, Thailand. Most are live translated by Santikaro. 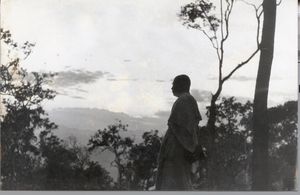 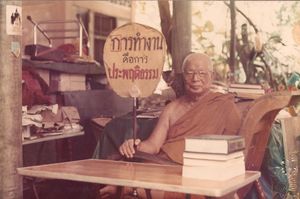 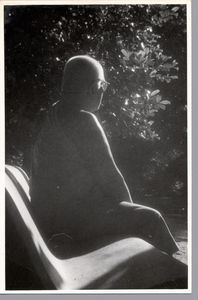 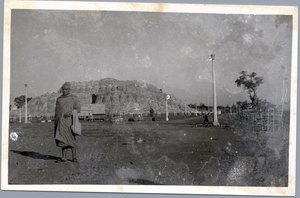 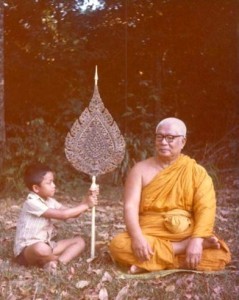 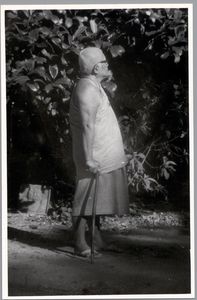 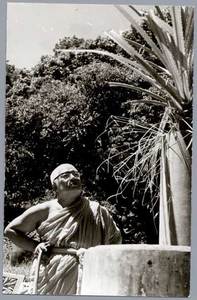 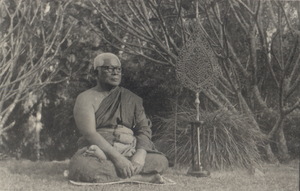 Situated in the heart of Bangkok, BIA is the largest archives of Ajahn Buddhadasa's work. Beside from collecting and maintaining Ajahn's work, it has become the prominent hub for all Buddhism related events.