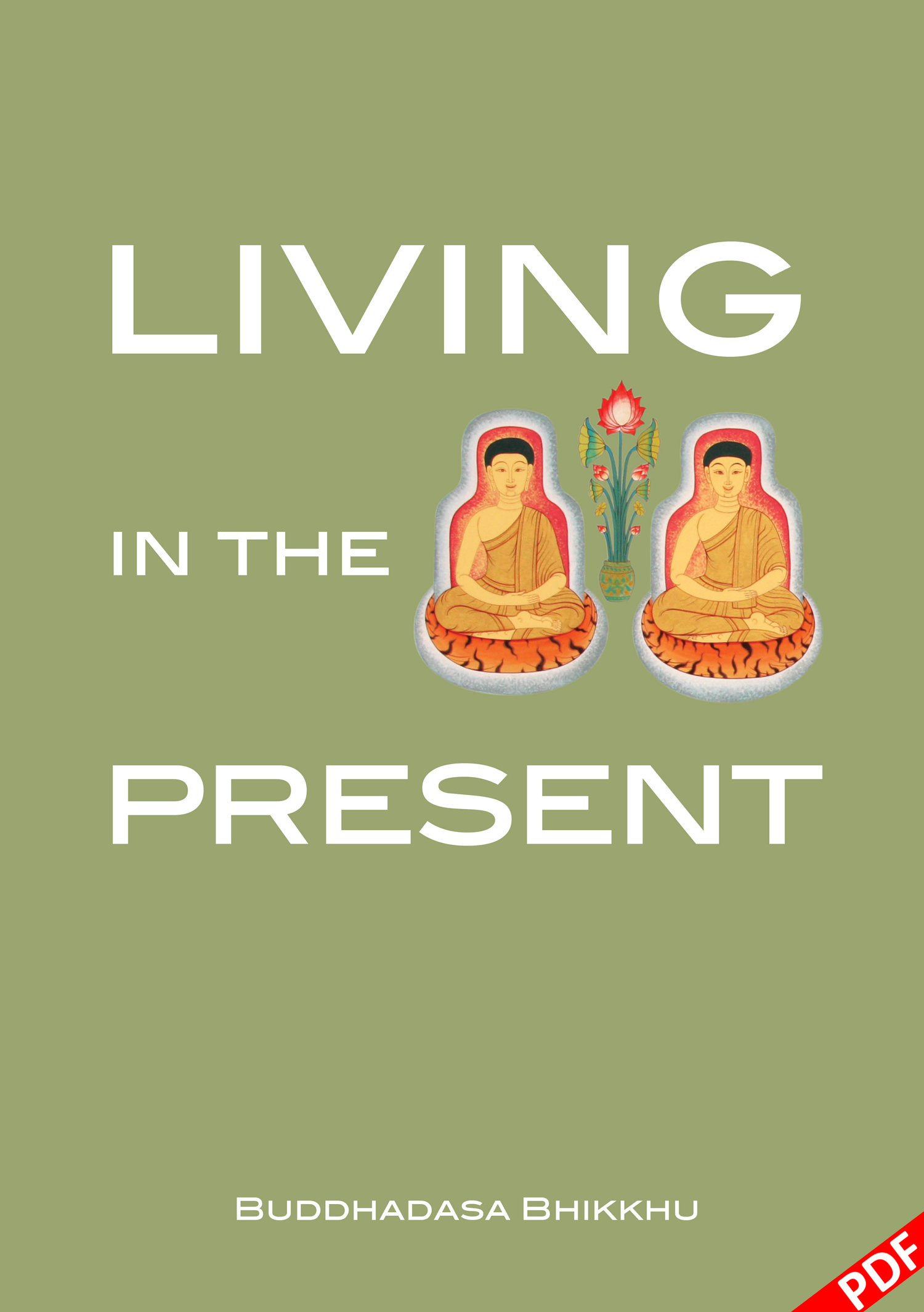 Living in the Present Without Past, Without Future

“Buddhadāsa refers to the Bhaddekaratta Suttas quite often here, all four of which texts stress the importance of being mindful enough to be aware of life as it happens moment by moment by moment. Given the way we tend to live, we find ourselves spending quite a lot of our time delving into the past, living in memories, or projecting off into the future, into the ‘what might be.’ We, without any real ease of mind, find it difficult to look life squarely in the eye, as it were. So, develop sati, develop mindfulness, and develop proper knowledge – knowledge of how dukkha arises – so that mindfulness can bring that proper knowledge to any potentially meaningful sense experience and defend against it, that is, make sure that it’s dealt with in the right way; otherwise there will be dukkha, at the least a lack of mental ease, and perhaps something much heavier.”

“The Buddha is recorded as saying that anyone who gets rid of taṇhā (ignorant desire) is someone who eats time. Usually it’s time that devours; it devours people and all other living things. But anyone who puts an end to desire, that one turns around and eats time, which means that time becomes a small matter, something to smile at, an inconsequential matter that can’t eat or bite us. If there is desire, there will be time too, and then time will bite. If desire is ended, there’s no time, and one turns and eats it,which means one makes time pass away by not giving it meaning. Then it’s as if there’s no time, as if we live above it...”